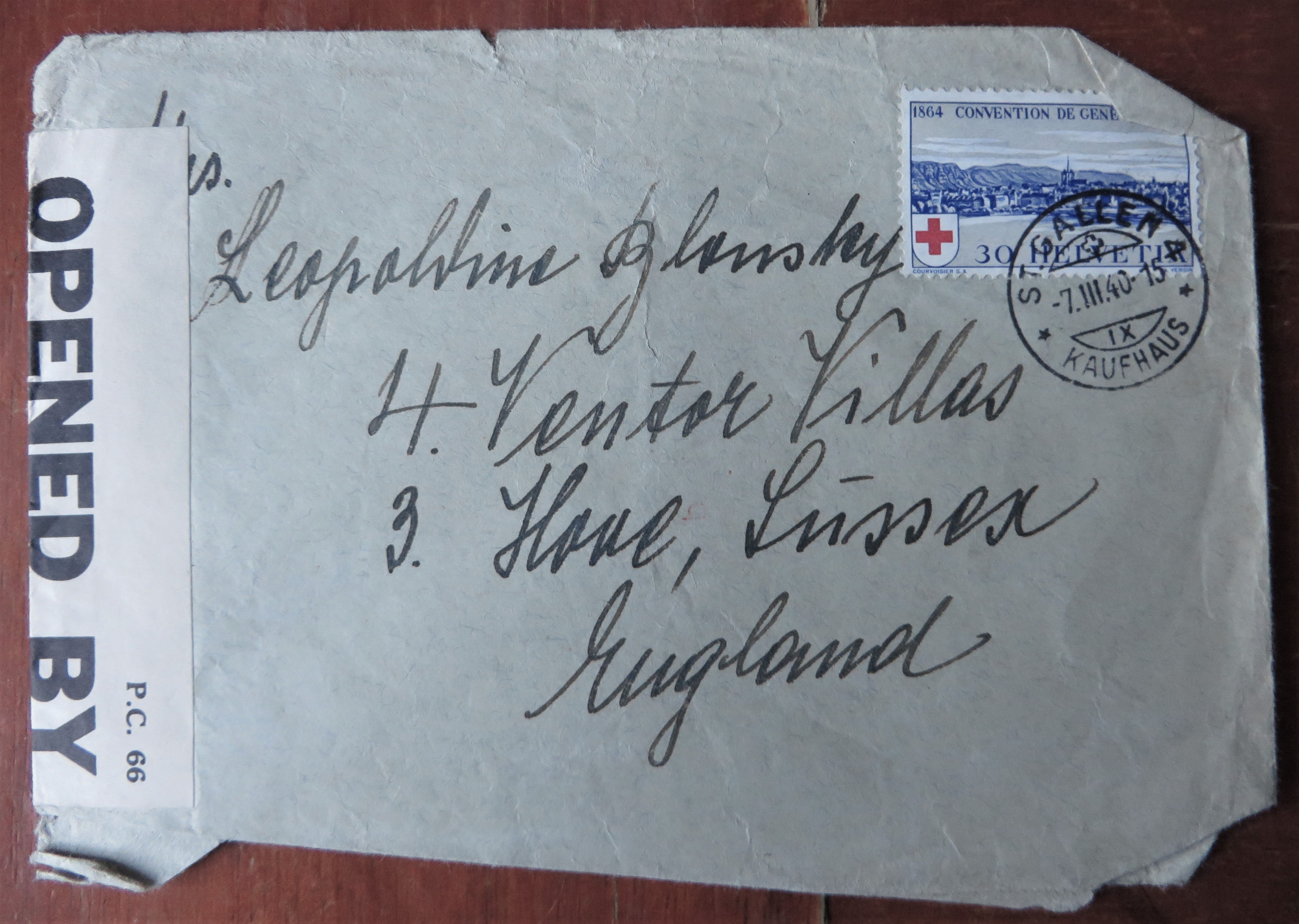 Liebes kleines Vogerl is the working title of a film project based on letters that Siegfried Blonsky wrote to his wife Leopoldine from 1938 to 1942 while he was a refugee in Switzerland and his wife and daughter were refugees in England.

The Blonsky family lived in Vienna, but in 1938, due to the Nazi German occupation of Austria, Siegfried had to leave Austria due to his Jewish ancestry. He fled over the mountains to Switzerland. His wife fled to England with her daughter Sonja via Germany. There was high hope that Siegfried could also come to England, but he was ultimately denied a visa. He died in Switzerland in 1942.