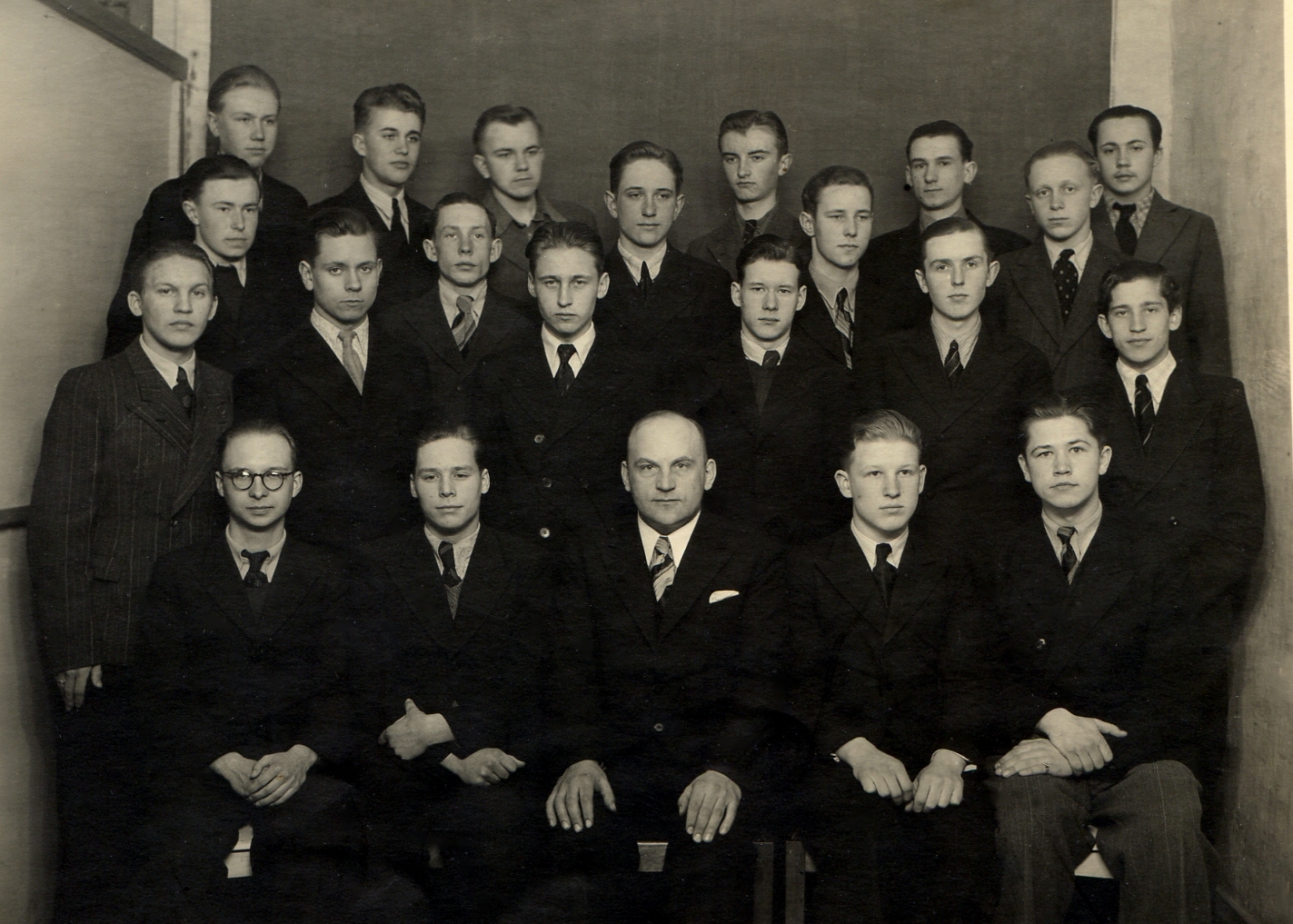 Class of 1943 is a documentary about the fate of five young Estonian boys who joined the German army in 1943. They were forced to do so, but had to face the consequences just the same as if it had been their own free choice. After the war it was better to remain silent about their past: in Estonia it was dangerous to talk about it and in other countries there was a lack of understanding.

The Soviets occupied Estonia in 1940, then the Germans did the same only a year later. Most people in western countries are unaware of the fact that both countries imposed compulsory military service, as both were in need of healthy young conscripts. In the summer of 1943, the boys from class 4B of the Tartu Poeglaste gymnasium were drafted into the German army. Those who didn’t comply with conscription were considered to be deserters and deserters were shot. There was no escape. The boys witnessed the horrors of the Eastern Front and the hardships of the prison-camps. But miraculously some survived. They could build a new life, by trying to forget their past and all the hardships, anxieties and losses they had experienced.

This documentary tells the story of five young men, including one who, together with his parents, was ready to commit suicide rather than accept imposed Soviet rule over his beloved country. All who love Estonia should see this extraordinary documentary, to understand, what a generation had to live through. (If they could.) Eerik Purje – Eesti Elu. 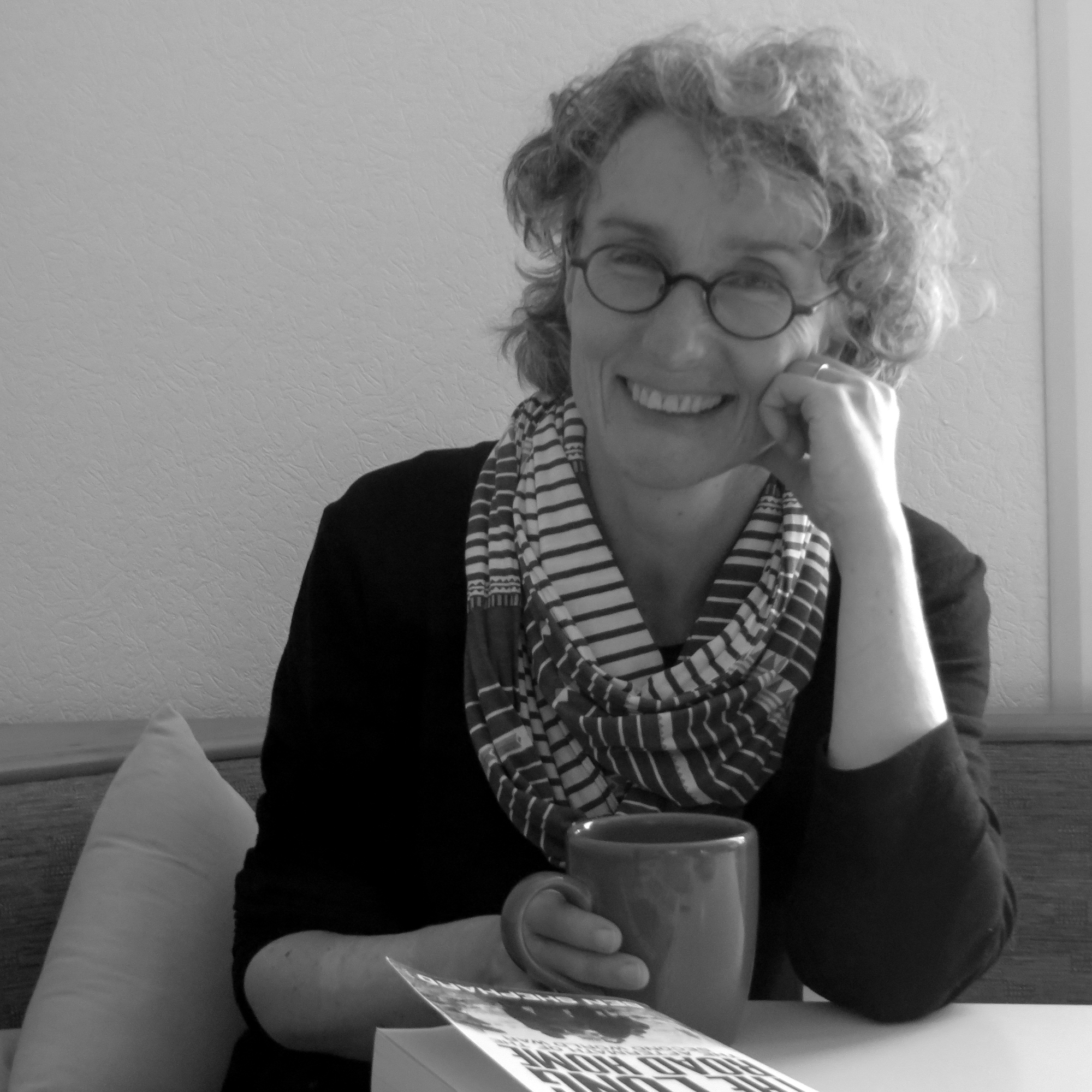 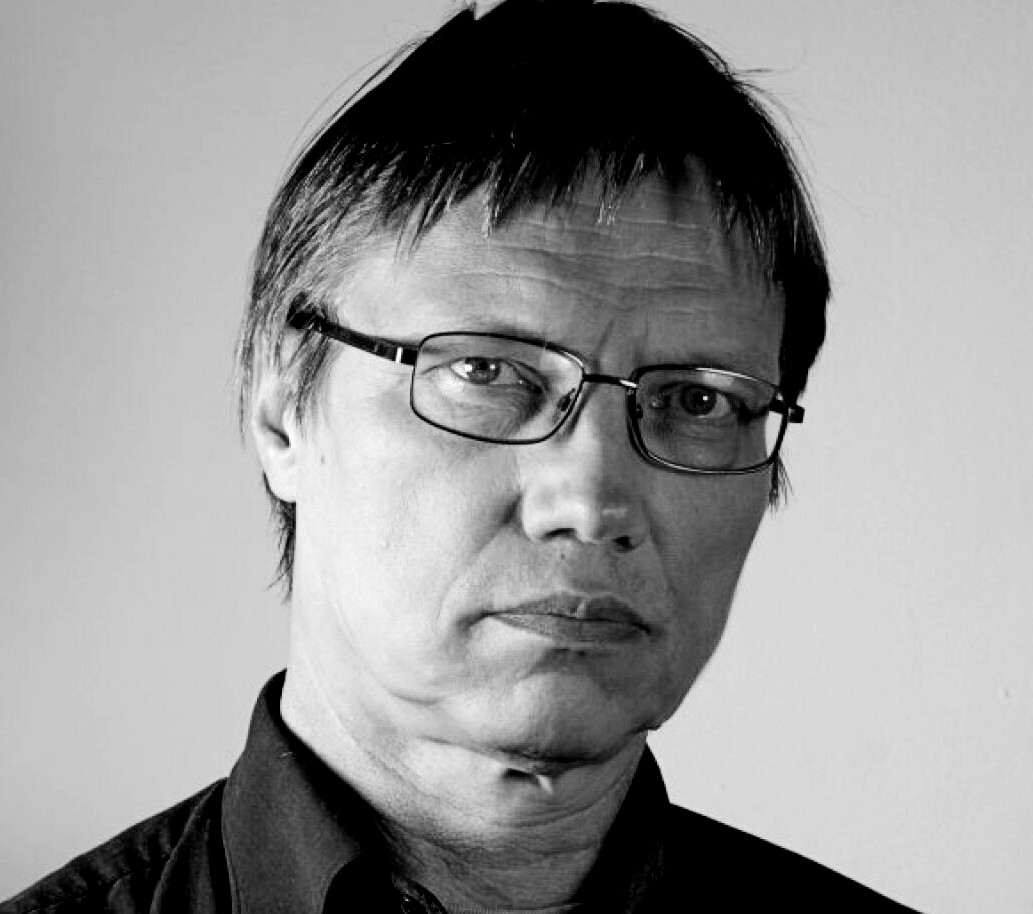 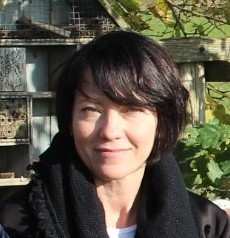 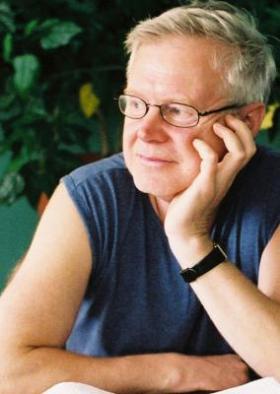 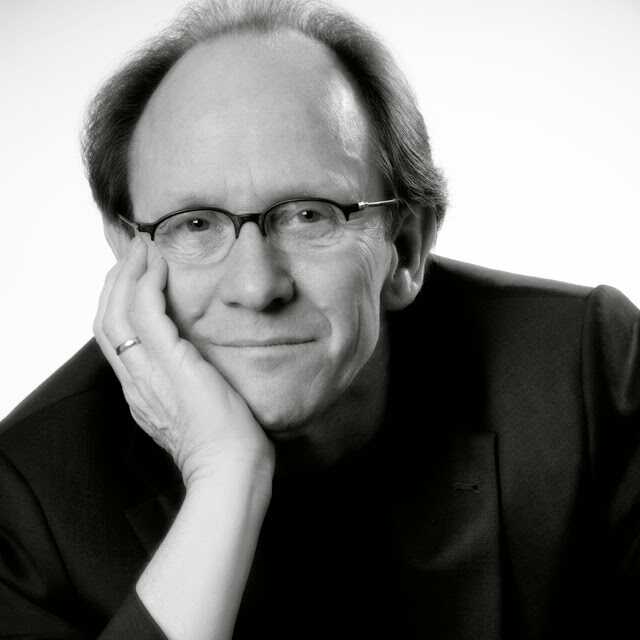 The Foundation for Estonian Arts and Letters