A short story of an infectious disease. 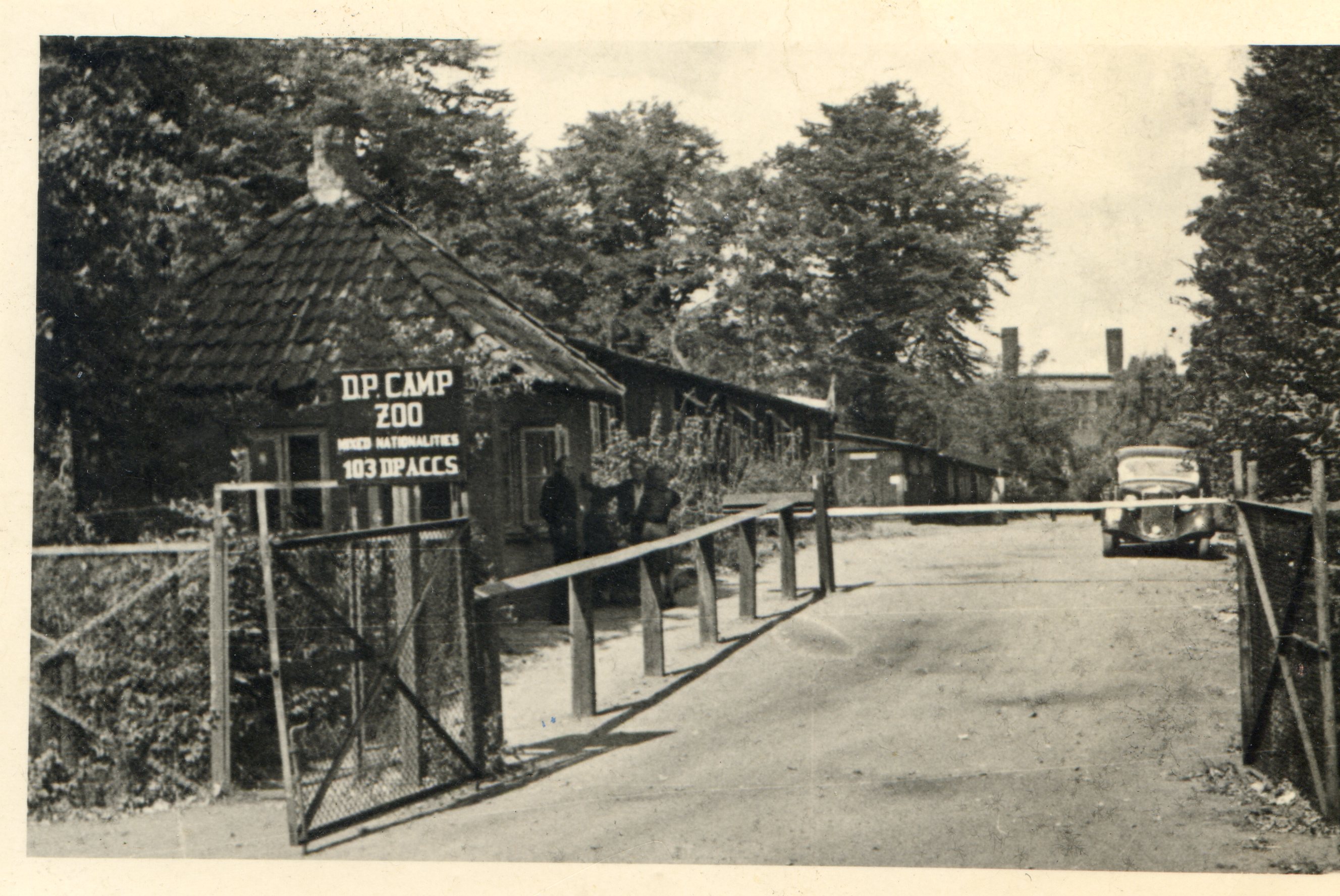 The corona virus changed the day to day life for all of us. For me it meant that I couldn’t do all research I wanted or needed to do, had to postpone my travels and cancel meetings. Basically the virus brought many uncertainties.

As I have interviewed people who have experienced war and had to flee their country, their stories came to my mind. Stories about loss and longing; the need to wait and be patient.

The first story which I had to think of, because of the similarities, was the outbreak of polio in the refugee camp of Geislingen.

A short story of an infectious disease.

Late summer of 1948 there was an outbreak of polio in a refugee camp in Ulm, in the southern part of Germany. Polio was not unknown; in 1944 there had been a large outbreak of the disease in North Carolina, to such an extent that a hospital was built overnight to take care of all the children. In 1948 there was still no vaccine and the authorities had to act immediately.

The refugee camp at Geislingen, where some 4000 Estonians lived, was not far away from Ulm. The fear of diseases was part of camp life, especially given the cramped living conditions. Despite the fact that a lot of attention was paid to hygiene, several diseases went around:  measles, chicken pox, scarlet fever and whooping cough, but also typhus, diphtheria, and tbc. The health of everyone was therefor checked very regularly and the houses were inspected to see that these were clean and neat.

Time and again the so important advice was given: wash your hands when you have been outside and before you eat. Boil water and milk and wash fruit and vegetables in a mix of water and disinfectant. But as the disinfectant was highly poisonous, people were instructed to wash the food carefully after disinfecting: in order not to get sick while trying to avoid an illness.

In August 1948 it was the first time that a case of polio turned up, totally unexpectedly. It was at the time the Estonians were organising a song festival in Geislingen. It would be the last one as people started to emigrate in large numbers.

The organisers, determined to make the festival into a big success, had already begun to ask for donations of lard and sugar. Sleeping places had been organised and volunteers asked to come forward to help. But no more travels were allowed and the festival had to be postponed.

The organising committee was incredulous and they still held a concert in the local church to collect money for the festival. Nonetheless the festival had to be cancelled, which meant in effect it would not take place at all, as time was passing and people were leaving.

After a couple of weeks everyone was allowed to travel again. Though people left the camp, the number of refugees remained high, as smaller camps in southern Germany were closed and people who stayed behind were brought to Geislingen.

When there was another outbreak of polio, in October of 1949, the living conditions had not yet improved. This time there were cases in Geislingen. A girl of nineteen died within a few days. There was sorrow and fear.

The whole camp had to be in quarantine for several weeks. School, theatre, meetings, everything had to be cancelled. Those who had their papers for emigration ready to go to a transit camp could not go there. They could only hope that the date on their papers would not expire, or they had to start the process all over again.

Mid-November the quarantine was lifted. The International Refugee Organisation urged everyone to emigrate. But the process of emigration was difficult and you had to remain in good health; otherwise you wouldn’t be allowed to proceed.

Health checks were carried on throughout the process, the last one on the morning you could board the ship to the country of your destination. Only then came an end to all the uncertainties and fear for a contagious disease which would keep you ashore and would prevent you from emigrating and starting anew.